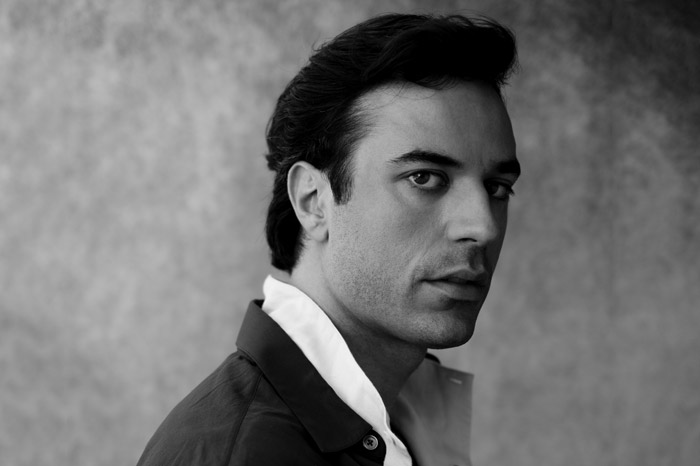 We are pleased to announce that Guido Taroni, fashion and design photographer nationally renowned will enter part of the Jury of the City of Como Award going to fill that void left by his uncle, Giovanni Gastel one of the most important Italian fashion photographers, our juror for some years, unfortunately passed away a few months ago.

Guido Taroni was born in Milan on 17 December 1987 and it is one of the most talented photographers and rich in style of the environment fashion-design.
Heir of Luchino Visconti and nephew of Giovanni Gastel, Guido Taroni he showed his passion for photography from a very young age, art and aesthetics.

Just 21 years organizes the his first photographic exhibition in Milan, Suspended Dreams (“Hanging Dreams”), which proves to be a great success both for the turnout and for the critics.

Two years later, together with the uncle Giovanni Gastel organizes another exhibition, by title Master Hands.

Guido continues his career as a photographer, collaborating over the years with some of the most important national and international magazines and brands.
She often works as a model for advertising and in 2013 presented a four-episode documentary for Sky Arte HD called “Gran Tour”.

Also, Guido has collaborated with companies such as Vogue, Bulgarian and Fendi, putting his at the center love of color.

One of his latest works is the photographic volume investigates and tells the work of Renzo Mongiardino, considered one of the best designer from the end of the 20th century and is published by Rizzoli International in collaboration with Cabana Magazine and Martina Mondadori Sartogo.
This is the most contemporary book on the master's creations and will appeal to connoisseurs of beauty and interior design. 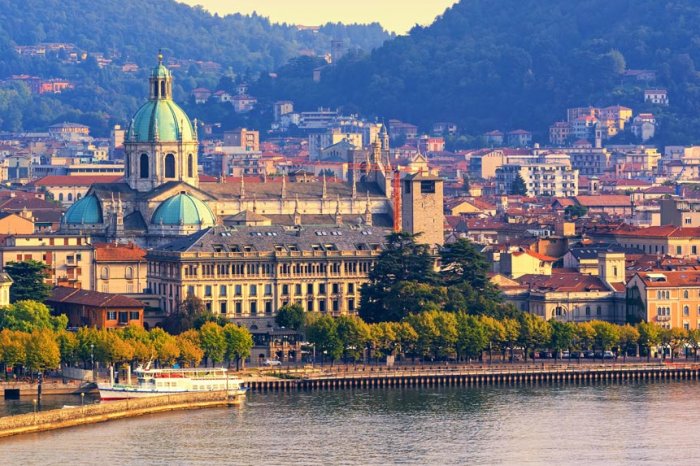 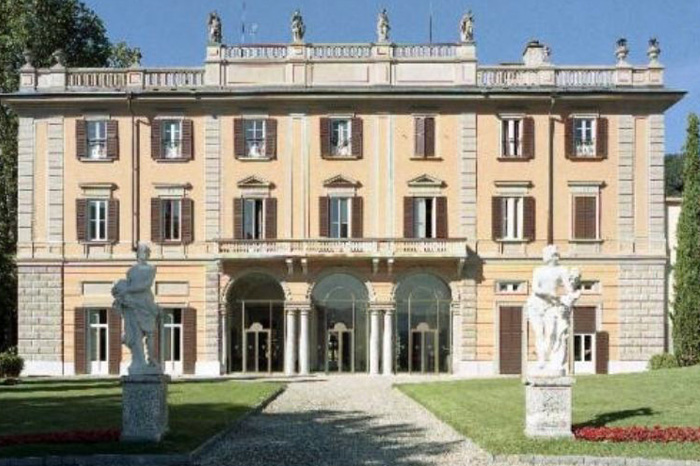 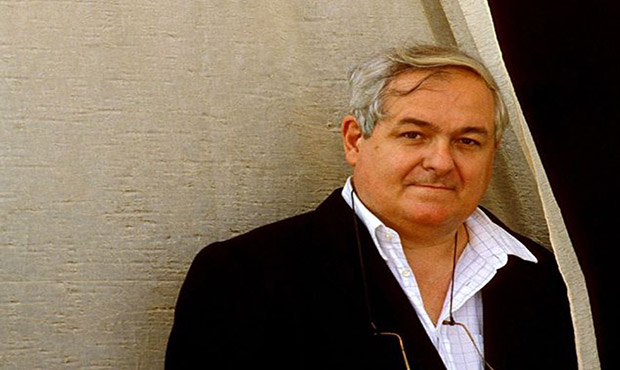 Milo De Angelis: “The literary writing is at its best when it is in danger” 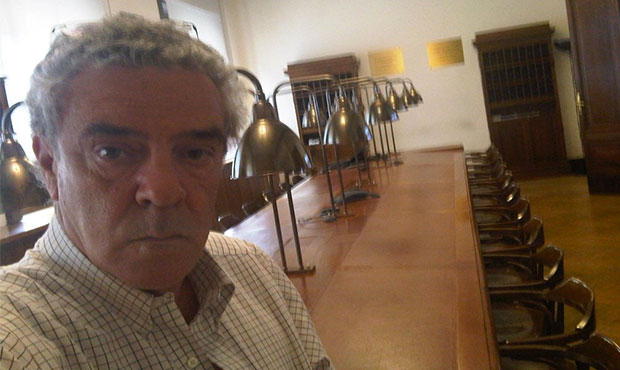 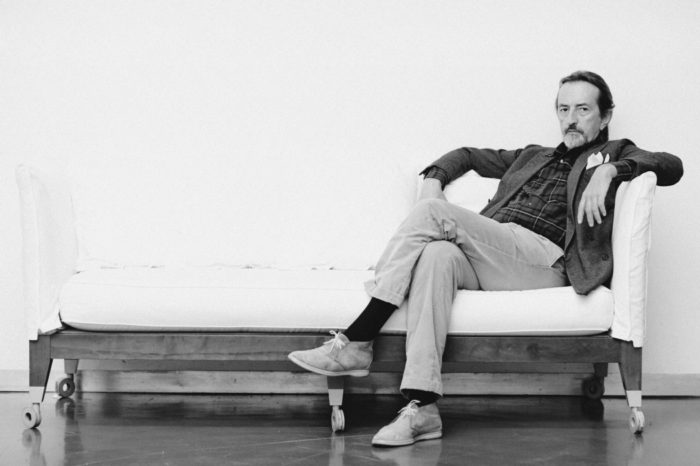 Who is Giovanni Gastel? Biography, exhibitions and his latest book 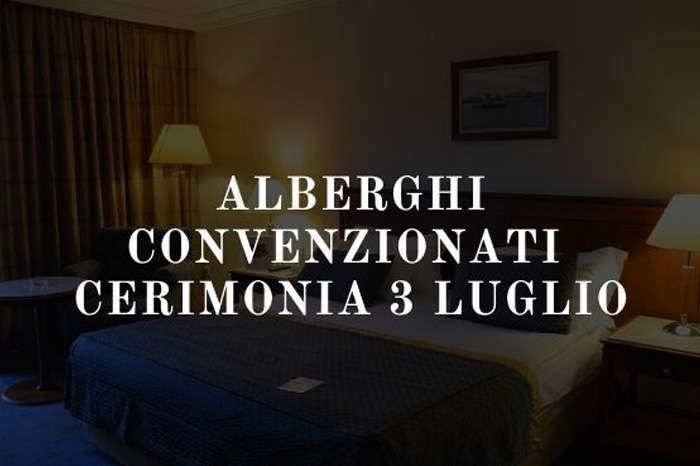 Affiliated hotels for the Ceremony of 3 July 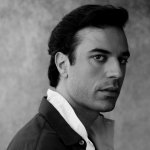