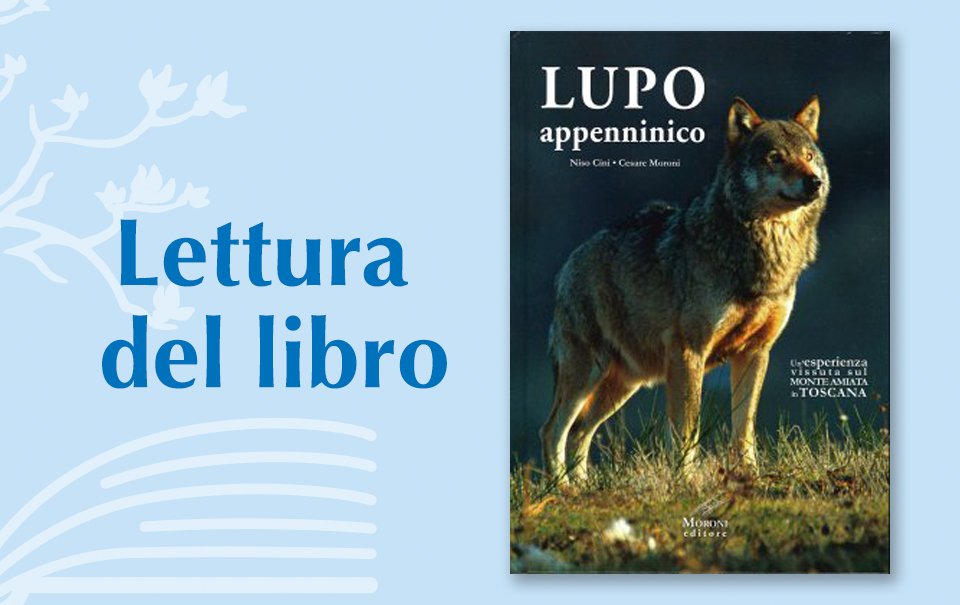 Award of the City of Como – Non-Fiction Section V Edition

I think, and the experience of these years of competition can you confirm, that a true and genuine quality of the works can be found in the small and medium publishing.
The small publisher often publishes the following evaluations personal pleasure and passion born through direct experiences, and experienced firsthand.

And that often makes the difference.

The photo book of Moroni and Cini belongs to the category of work whose pages and photographs show a Love single discussion of images and words used to describe a well-known world and attended. What emerges is a portrait of a protagonist, the wolf, immersed and surrounded by a landscape of breathtaking beauty, The wildlife park of Monte Amiata.

Two protagonists of the book made of images and descriptions, tales and experiences experienced.

The wolf, in the past, He was broke it in Western Europe almost to extinction. Man is an animal who delights in often perpetrated genocide against anyone who shares her same adventure on earth. To justify the carnage, as always, then paints the opponent to delete, as bad and dangerous.
In fact the only bad guys are the exterminators who tend only to the overwhelming merely for selfish interests.

The wolf is not evil by our own standards of judgment, it's just a predator following its archè, his own nature.
And it does superbly. Without calculations or prejudices.
Without expecting rewards and no utilitarian logic or selfish, as it happens to us humans.

"Maybe carefully observe the behavior and social organization of animals, in particular of wolves, It could help us to be less self-centered and better understand our role in a world of which we often forget to not have the exclusive " It reads the preface of the book.

To us that is to understand that we are not made in the image and likeness of God, but we're just an animal that has evolved to very special circumstances, and so completely random.

The images of the book tell us about the nature.
Experience nature, soak in it is a unique pleasure.

Sometimes step intense moments to observe the concentric circles of the buzzard when the upper lake flows on fish and remember with a When, chill in a dispersed hut in the mountains of San Primo I heard the roar of a male deer in love or flight suggestion the bee-eater against the cobalt sky in August.

The images of the book tell us about the nature and are born from the passion of a photographer I spent endless hours looking for a single moment, the moment that portrays the animal surrounded by nature for the soul ridarcene, the true essence.

Today many people believe photographers.
They take amazing pictures even with the phone; often beautiful images, but soulless, cold as the thought of a bureaucrat.

The real photographer is not an accountant, it's a artist, one that He can grasp the spirit of what it portrays and brings out the true essence and fixed on a picture.
Imagine his world full of visions that make him go beyond appearance.

In the book you understand the images true reality of the wolf.
The wolf is neither good nor bad, it's just a splendid specimen of nature. And this must be considered.
Her extinction It would be a impoverishment also our, a tragic loss. 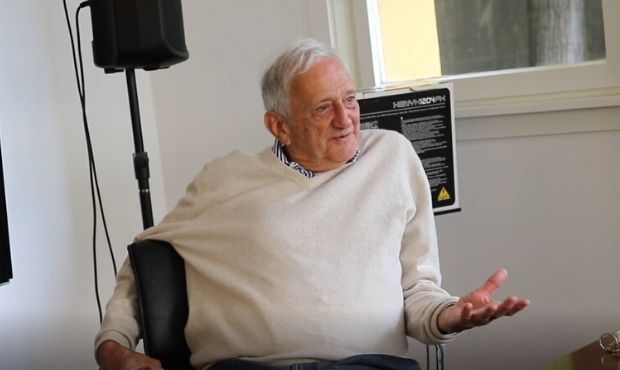 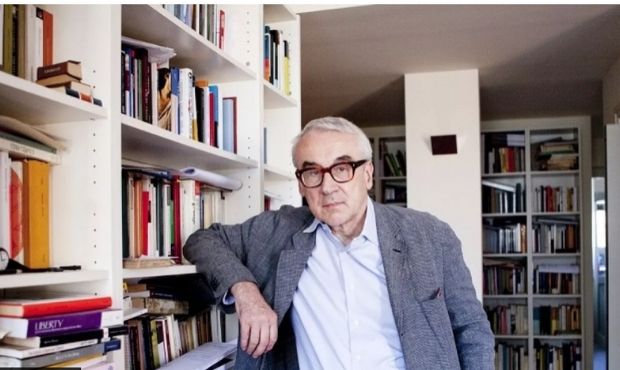 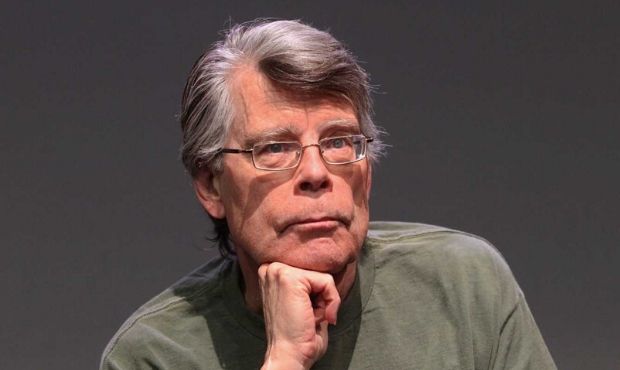 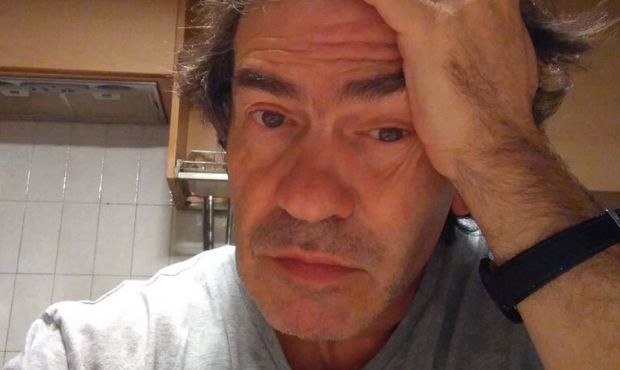 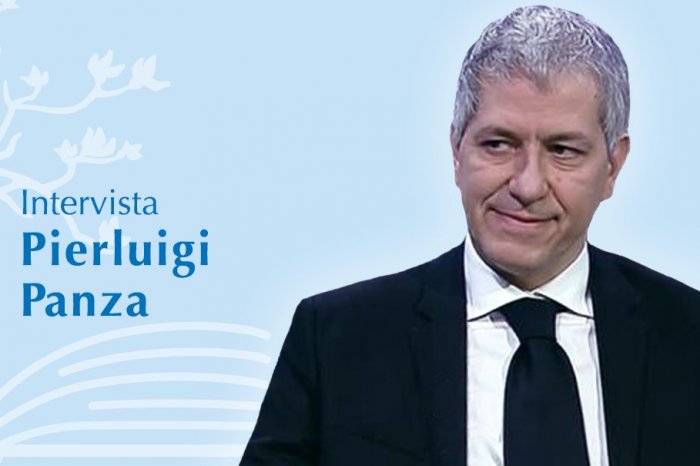 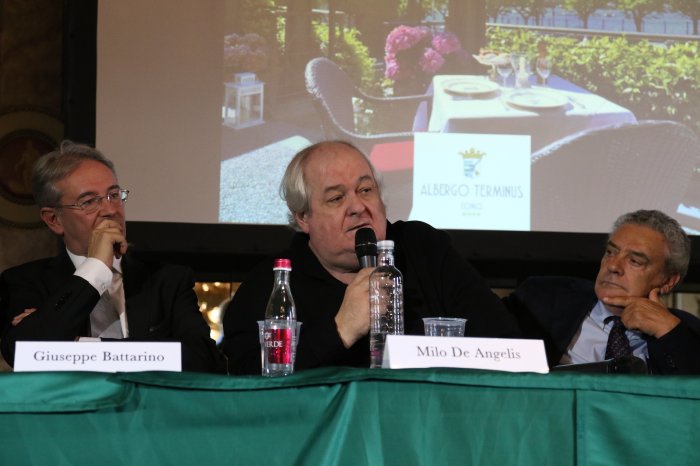 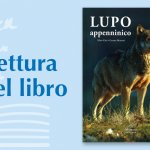